DAY 1    THE ARRIVAL IN HAVANA
Arrival in Jose Marti International Airport
Meet and Greet by Fly For Vacations Worldwide staff and local guide. Private transfer in A/C coach to hotel in Havana. Welcome cocktail and express check in. Dinner at buffet restaurant – drinks not included/Night at leisure.

DAY 2    HAVANA CITY TOUR
Breakfast and depart to Havana city tour to visit and see the metropolitan and modern areas of the city, including The University of Havana, Colon Cemetery and The Revolution Square, Nacional hotel, the famous “Malecón” seawall promenade. We will stop at the colonial part of the city passing by The National Capitol Building, The Great Theatre of Havana, “El Prado” Avenue, the former Presidential Palace, and The Central Park. The tour will go on by foot through the historical and colonial part of The Old Havana, declared by UNESCO as a World Heritage Site in 1982 where we will visit HAVANA CLUB RUM Museum and will also see The Cathedral Square, The San Francisco de Asis Square, The Old Square, the magnificent Arms Square and Visit the Statue of General Carlos Mialowski, visit Ambos Mundos Hotel, Floridita and Bodeguita del Medio bars.
FREE LUNCH in Old Havana area.
After lunch the group will have some time off to do some shopping at the handicraft market. Finishing the city tour we will return to the hotel. Dinner at buffet restaurant – drinks not included/Night at leisure

DAY 3    PINAR DEL RIO – VIÑALES EXCURSION
Breakfast at hotel buffet restaurant
Departure to Pinar del Rio city which is located in the western part of the country where we can find the best tobbaco plantation in the world, in this city we will visit a Cigar Factory (closed in Weekends) where we will see all the tobacco production process; continuation to VIÑALES Valley. Once there, we will stop at the lookout point of “Los Jasmines” to admire the unique and picturesque landscape of the valley as its “Mogotes,” rocky summit formations capriciously placed by the nature.

The tour continues by bus to “La Cueva del Indio” where we will have an undeniably exciting experience to sail in traditional boats along an underground river that passes through the interior of some of the Haystack Hillock Mountains.
FREE LUNCH at local restaurant
After lunch, we will visit the Mural of the Prehistory. Return to Havana. Dinner at buffet restaurant – drinks not included
Night at leisure

DAY 4    HEMINGWAY EXCURSION
Depart to Ernest Hemingway Museum at “La Vigia Country House,” last residence where he lived during his stay in Cuba. Then a panoramic sightseeing of Cojimar town favorite’s Hemingway fish town with a brief stop at the square built in his honor.
FREE LUNCH in OLD Havana / FREE TIME
16.00 hrs: 1 hours tour in Old American Cars throught modern Havana Dinner at hotel buffet Restaurant – drinks not include Night at leisure 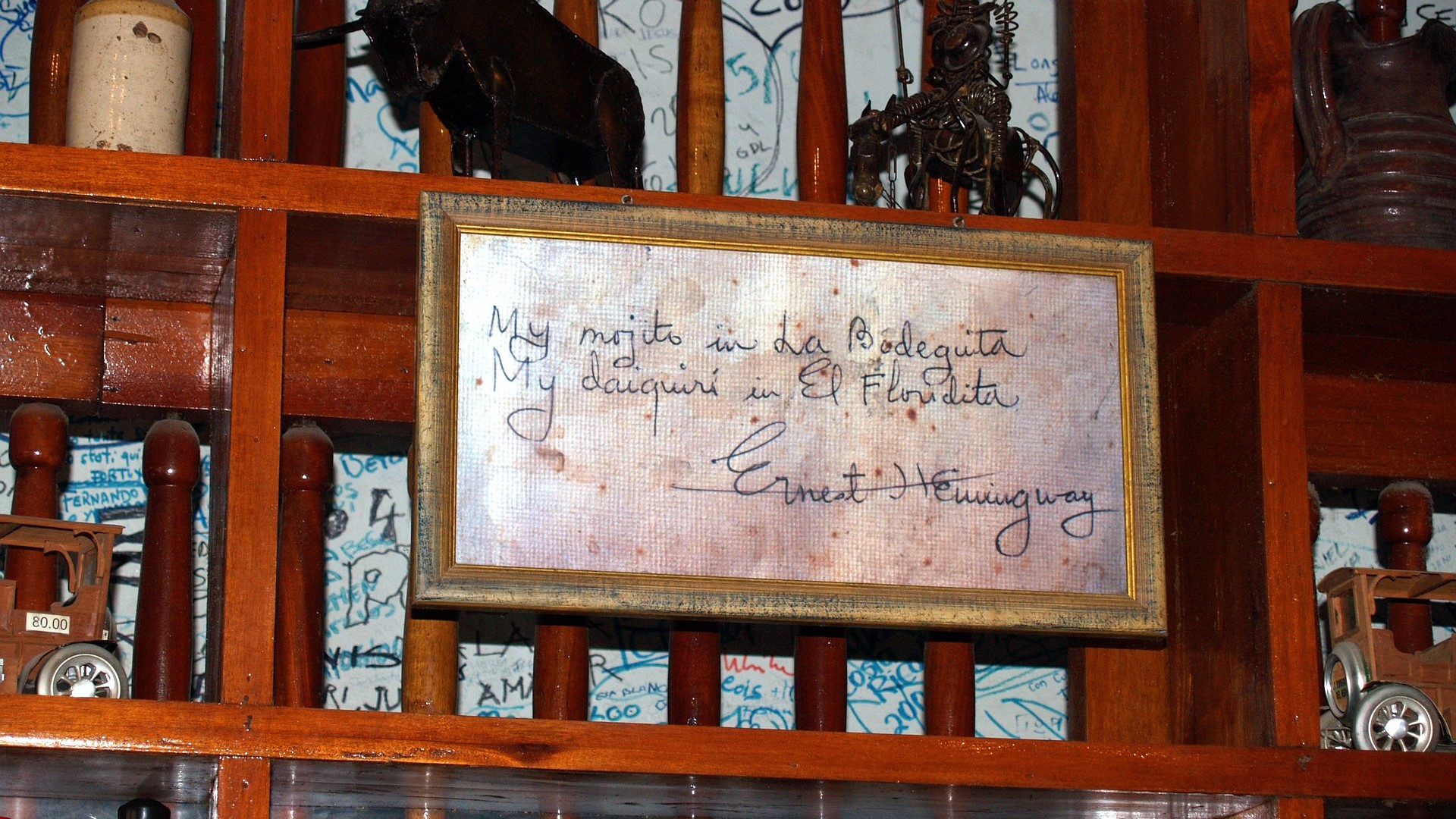 DAY 5    DOMESTIC FLIGHT HAVANA - SANTIAGO DE CUBA
Breakfast & check out
Transfer to Havana Airport to take the domestic flight to Santiago de Cuba in the morning. Arrival and transfer to the city to start discovering Santiago, the second most important city of the country, cradle of the Cuban music and the Revolution. It is also one of the more marked places by the African influence in the island. Visit of the house-museum of Diego Velázquez (dating 1515, one of the most ancient colonial homes of America) and museum of the 26 of Julio (Cuartel Moncada).
LUNCH AT EL MORRO local restaurant.
Visit of the Castillo del Morro on the bay of Santiago with its Museum of the Piracy.
Transfer to hotel / check in express & welcome cocktail.
Dinner at hotel buffet Restaurant – drinks not include
Night at leisure

DAY 6    FULL DAY - LA GRAN PIEDRA EXCURSION
Breakfast. Departure to La Gran Piedra. Visit the museum of La Isabelica that was in its time one of the most important plantations of coffee, founded by French colonists coming from Haiti. Lunch at a local restaurant. Visit of the cemetery Sta Ifigenia where rests some of the most important personalities of the Cuban history. Return to Santiago / hotel
Dinner at hotel buffet Restaurant – drinks not include

DAY 7    From Santiago to HOLGUIN - CAMAGUEY
Breakfast / hotel check out.
Departure to Holguin city via the Basilica of the Caridad del Cobre, place of most famous pilgrimage of the island. Arrival to Holguin and panoramic tour of the city of parks including la Loma of the Cruz, Calixto Garcia Park and La Periquera. Lunch in the Mirador de Mayabe restaurant.
Continuation to Camaguey, founded in 1515 by Diego Velazquez.
Accommodation / Night at leisure

DAY 8    CAMAGUEY / SANCTI SPIRITUS / TRINIDAD
Breakfast & Check out.
Departure to Trinidad stopping in Sancti Spiritus to visit the colonial downtown and the museum of colonial arts, Plaza Mayor and the old Yayabo Bridge. Lunch at LAS CAMPANAS DE TOLEDO local restaurant. In the afternoon, continuation to Trinidad stopping at The Valley of the Sugar Mills to see sugar cane plantations and Iznaga Tower. This historical valley, like Trinidad, is a World Heritage Site by UNESCO.
Arrive to Trinidad.

DAY 9    TRINIDAD CITY TOUR
Breakfast in hotel & depart to F/D city tour in Trinidad city, declared by UNESCO a world heritage site in 1988. The tour will include visits to Valley of the Sugar Mills with old sugar plantations and Iznaga Tower, The Romantic Museum, which depicts the lifestyle and architectural design of Trinidad’s colonial past and La Canchanchara, an old house dating back to the 18th Century, where we can taste a unique Trinidad rum cocktail, made with sugar cane juice. LUNCH in Plaza Mayor Restaurant /Time at leisure / Return to hotel 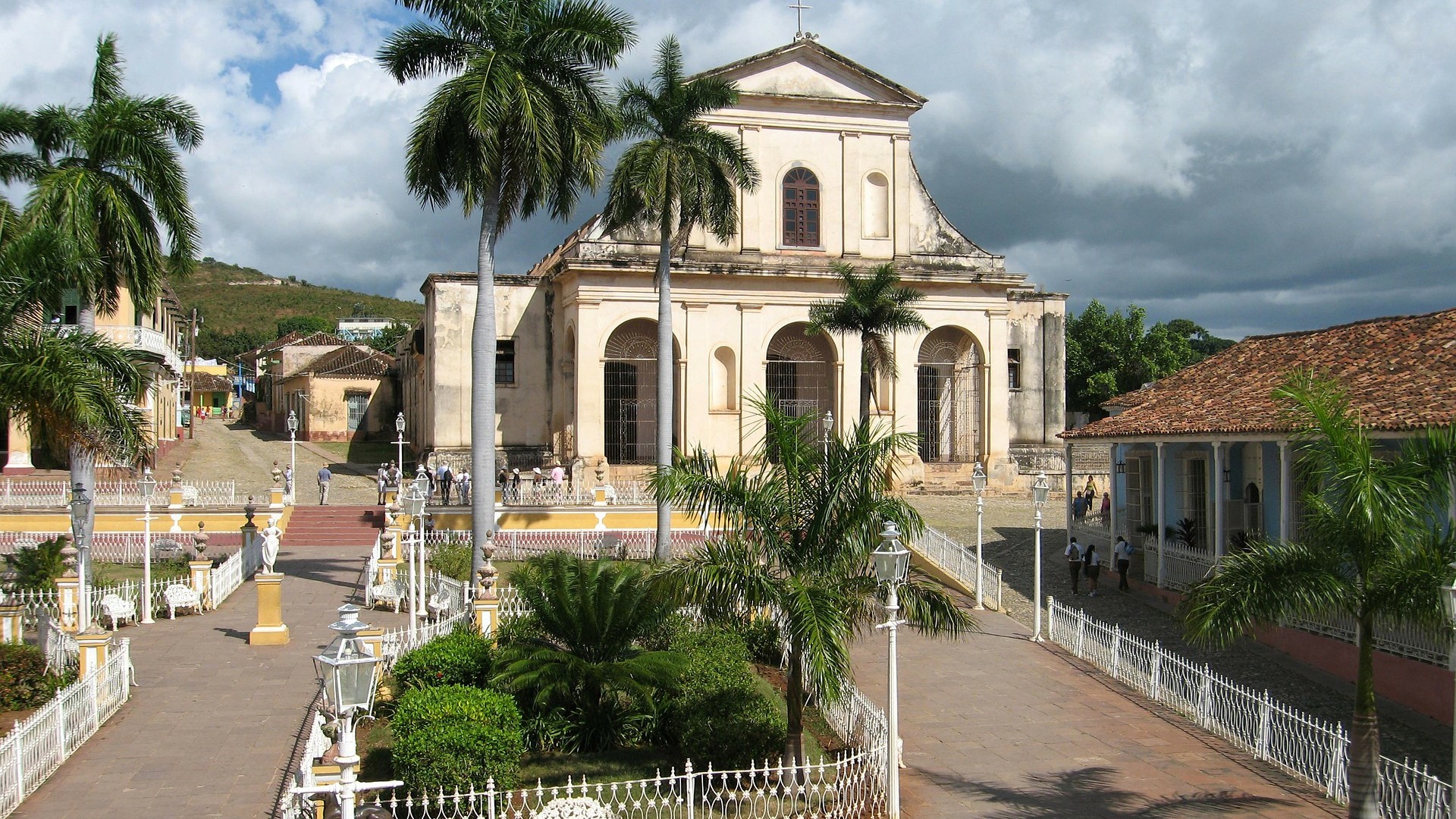 DAY 10    FROM TRINIDAD - SANTA CLARA - VARADERO
Breakfast. Depart to Santa Clara passing by the Valley of the Sugar Mills with old sugar plantations and Iznaga Tower. This historical valley, like Trinidad, is a World Heritage Site by UNESCO. Continue to Santa Clara, the final resting place of “Che” Guevara. On arrival visiting the mausoleum and museum dedicated to his extraordinary life (Mausoleum close at 16H00).
Following this there will be a short orientation tour of the city including the armoured train that was attacked in the decisive moments of the Cuban Revolution. Lunch at Santa Rosalia local restautant / Continuation to Varadero beach. 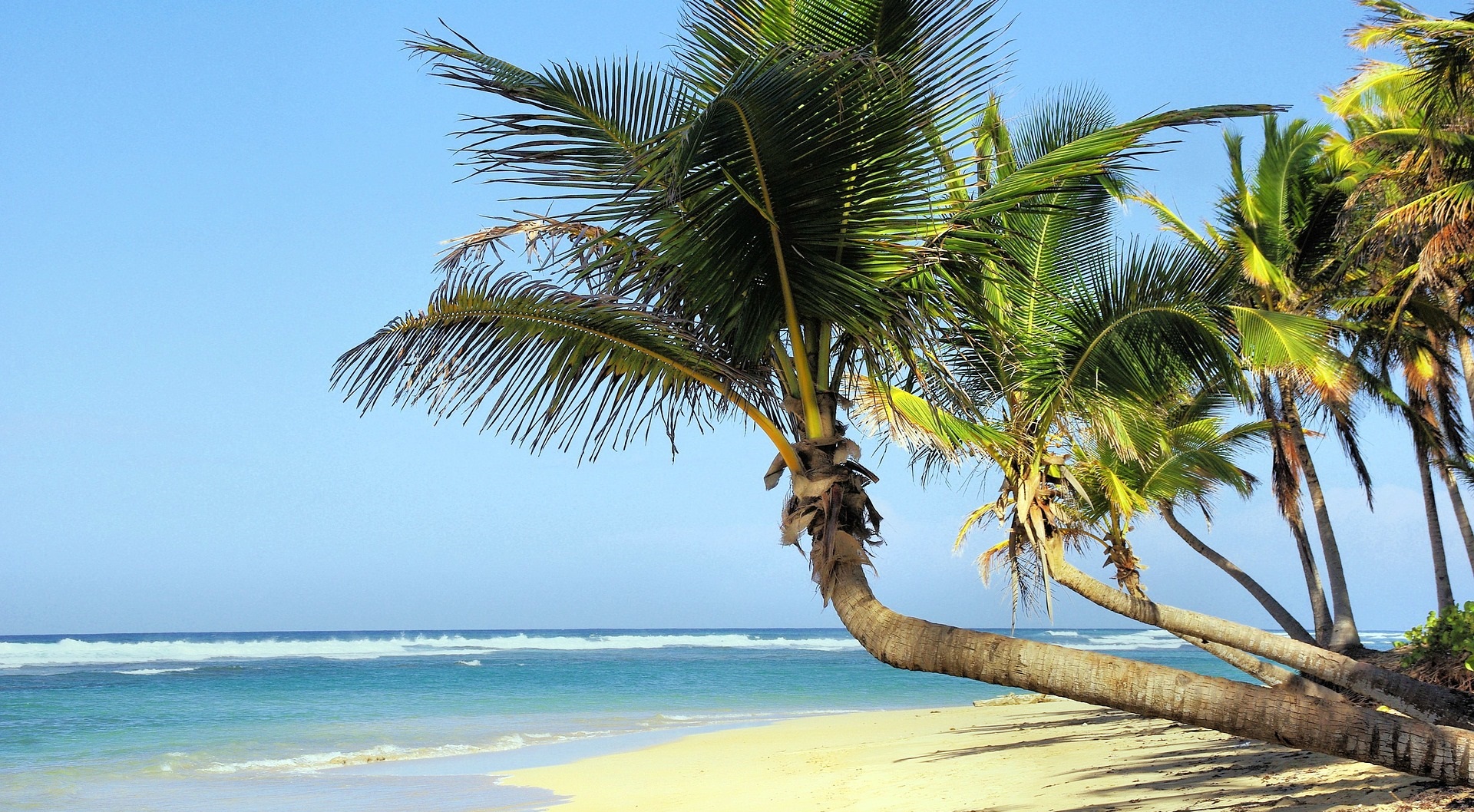 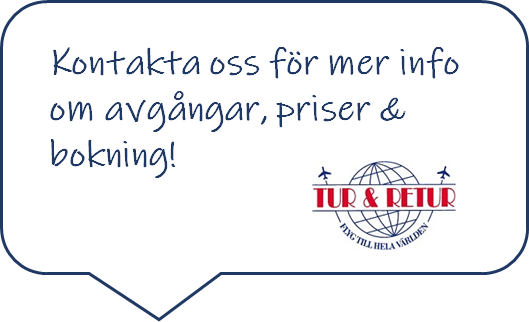